I keep a “journal” of sorts on all of my characters and flesh them out over time. If you don’t want to be influenced by my vision of what each character looks like, DO NOT PROCEED.

But if you’re curious how they look in my head, here are some of the Dark Ones. They are fully introduced in Book 2, Dark Longing, that is available for pre-order now.

Maximus: The picture below conjures the image of a wolf, and not just any wolf, but leader of the pack. The Alpha Male. Maximus to a T.

Ryu: The actor below is actually the inspiration for Ryu and his story. So this is one rare instance where I modeled a character after a real person rather than find a real person that sort of fits the character’s looks. The actor’s name is Lee Soo Hyuk. He’s Korean, not Japanese, though Ryu is Japanese. More than anything, I am hypnotized by his voice. Google him and listen to him speak. I think you’ll know how I got inspired =^.^= 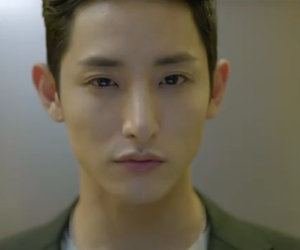 Devlin: The picture below shows a well-groomed, good looking golden gentleman, which personifies everything Devlin stands for—at least on the outside. And that tiny, not-quite-there smile is perfection. 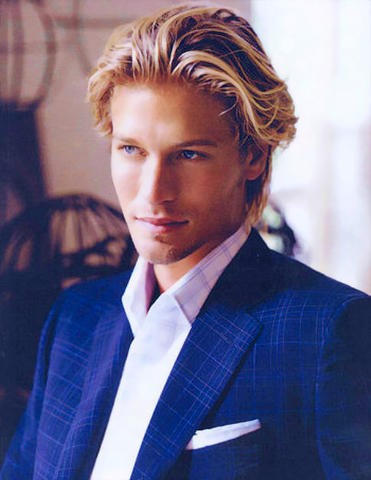 Inanna: What I like about this particular model is that she’s truly ageless. There’s an innocence and light about her, but also a sort of melancholy. Inanna has always carried a deep sadness within her… until she reunites with her one true love. 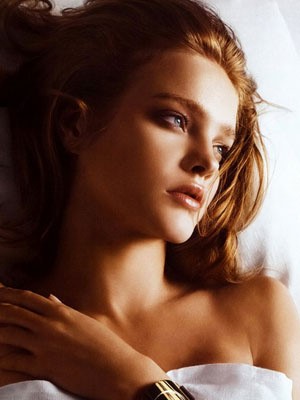 Anastasia: This picture is more of a place holder. Maybe I’ll replace it when I get to Ana’s story. But what it does capture is the fierceness in her gaze. She’s a warrior through and through.

Jade: This is a Taiwanese actress I’ve idolized since I was a small girl. I even had a cut-out of her from a magazine taped to my wall. What is unique about her are the full, pillowy lips, the upper lip somewhat fuller than the bottom. There’s a sexuality about her that’s both obvious and tasteful. Elegant, sexy and graceful, which well represents the Dark Queen.

Be sure to check out Book 1 where it all started: Pure Healing on Amazon.

Hello readers! This is Aja (pronounced Asia). Welcome to my site! A bit about myself: I’ve been writing stories since the age of six, and novels since the age of thirteen. Can’t say that those early efforts were particularly good, but I sure loved putting them down on paper! And whether I document them or not, stories are forever forming and expanding and interconnecting in my head. The best part is–it’s completely organic, the way the stories develop. When the inspiration hits, I write just so I myself can learn where the characters are headed because oftentimes, they take me by surprise! It is my ultimate dream to become a best-selling novelist one day and share my stories with as many readers as I possibly can. My other loves include art, cooking, old movies (anything with Audrey Hepburn, Marilyn Monroe, Robert Redford, Vivien Leigh, Elizabeth Taylor, Paul Newman, Clark Gable, and all the song and dance numbers because you can’t watch them and not be happy!) I adore taking long walks with my husband and running after my two rambunctious kids. I have traveled extensively (all seven continents except Antarctica) and have a multi-cultural upbringing. I speak two and a half languages and binge watch TV shows when the mood strikes. I love hearing from readers, so please contact me directly! Subscribe to this blog to get the latest news and updates and free chapters in upcoming books! Ciao for now! XOXO Aja James View all posts by Aja James Parnormal Fantasy Romance Author